The weekend was bittersweet, as we commenced our 2015 football season.

Sadly we informed all club members, players and supporters of the passing of Rodney ‘John Boy’ Moody on the evening of 9th April 2015.

Both our senior and junior football clubs paid tribute to John Boy on the weekend.

The words icon and legend may often be used to describe people when they pass away, but there is no doubt, when we reflect on John Boy and who he was and what he meant to all of us, we have truly lost a legend of our club.

John Boy arrived at Semaphore Park Football Club and laced up his boots back in the early 1970’s and he remained here working tirelessly, until very recently, until he was physically unable to be here anymore. He witnessed a lot of changes from Semaphore Park to becoming The West Lakes Football Club to the eventual merge with SMOSH as we remain today.

The best way to describe John Boy was “Selfless” and “Humble”. He never had a nasty word to say about anyone, he was a true gentleman and simply a champion bloke.

We used to have a beer and a laugh with him and joke that he knew every blade of grass on our oval by name. An enduring memory of John Boy will surely be the vision of him standing out there on our oval, his oval, with a beer in one hand and hose in the other encouraging the new baby grass to grow. A few years ago, our scoreboard was named in honour of “John Boy” as recognition for the massive contribution he made to our club.

His family wish to express their thanks for the privacy given to John Boy in his last few weeks as requested by John.

The grass is definitely greener in heaven today. 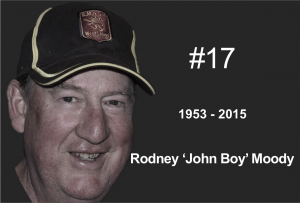 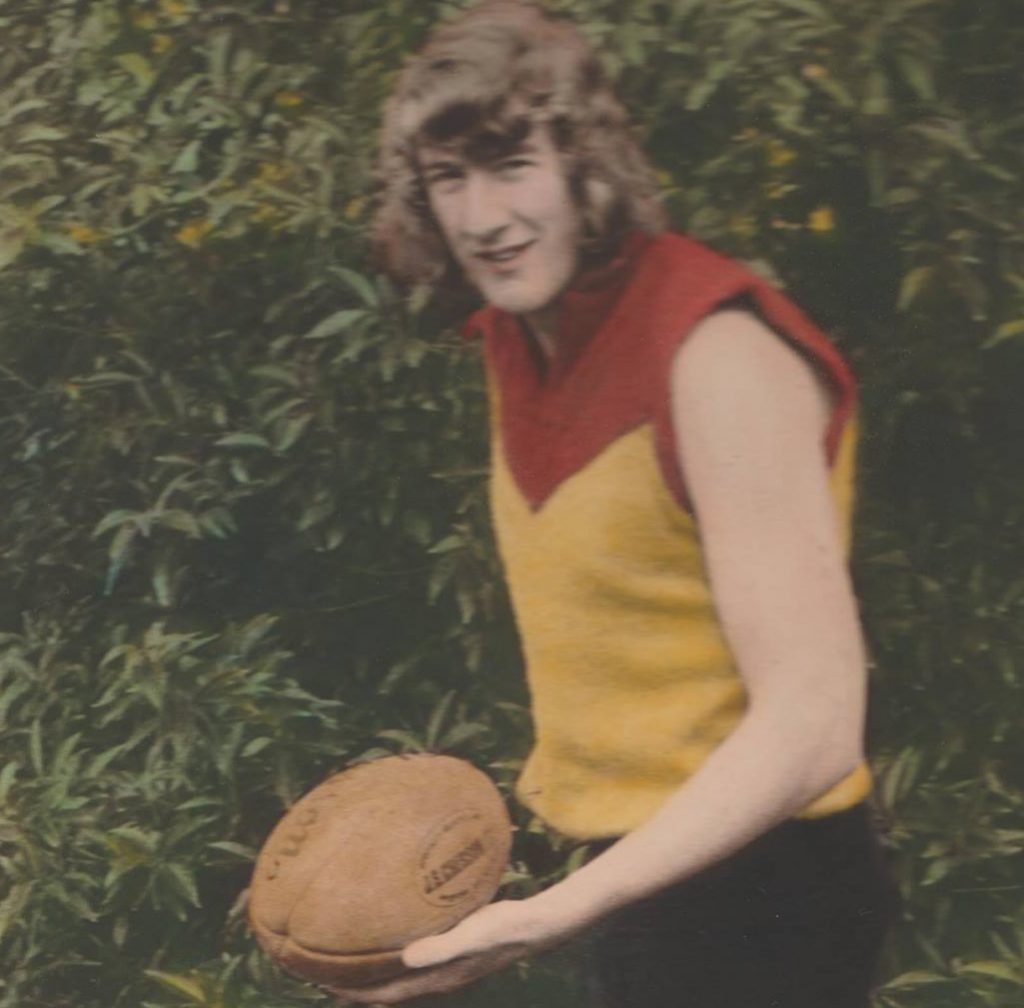 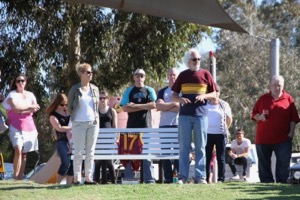 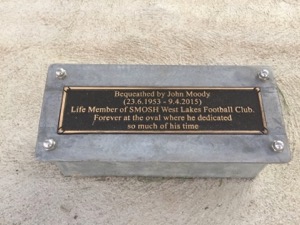